Hotel do Colégio is a boutique hotel run in a manor house, built on the 19th century, during the Golden Age of the orange trade between Ponta Delgada and England. It was the school of many generations of Azorean students, on the 20th century, when it was A Colmeia private school. It was also the first address of the Regional Conservatory of Music of Ponta Delgada.

With a privileged location, in the historical city center, we are a unique hotel, that combines the charm of the time it was built with all the modern comforts.

It was completely remodeled in 2017, to modernize the image, décor and general ambiance. The history of the building is now reflected on the rooms décor, that evoke the school and the music conservatory in each of the two wings of the Hotel.

Our priority is to make you feel at home. That’s why we offer you a unique experience, with a personalized stay, granted by a mindful team, always ready to help you discover the Azorean essence and soul.

Confort Inside the Hotel 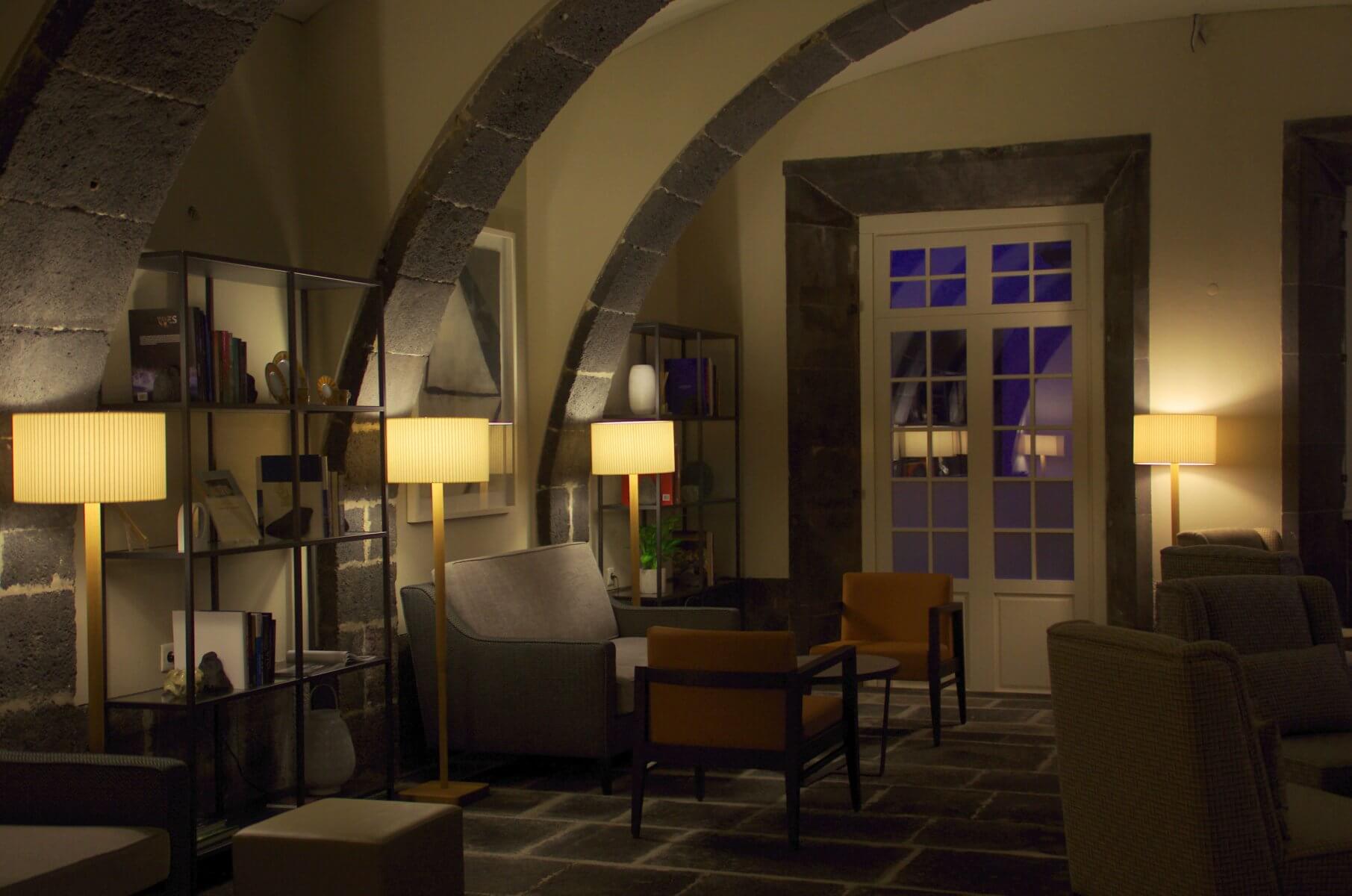 We want you to feel at home here at Hotel do Colégio! Relax at our living room, while you admire our stone arcs, one of the original traces from the 19th century, when the building was built. Reaa a book, have a talk and live your history. 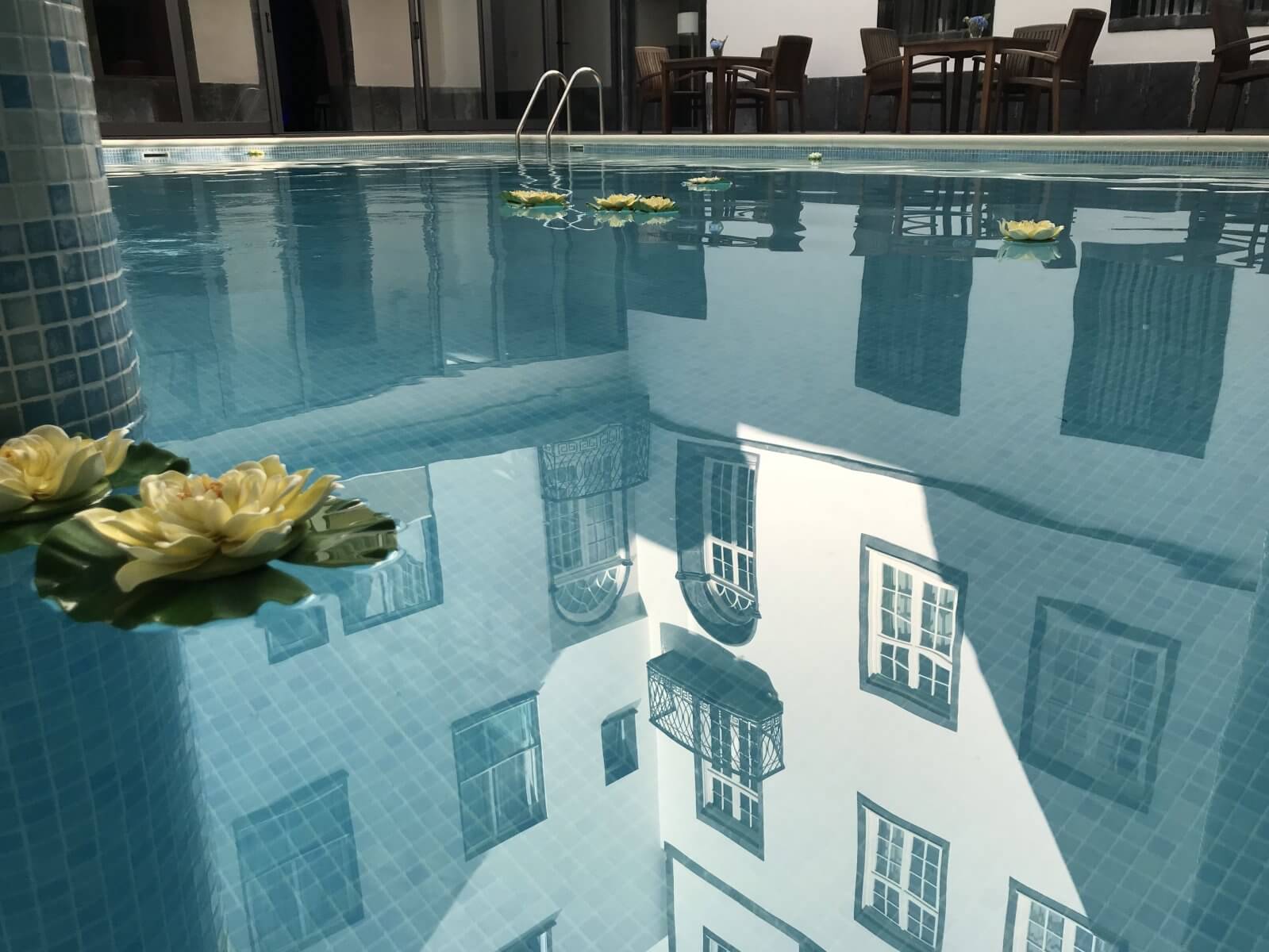 You can find our outside pool where the school yard used to be, back in the days when the buildind was used as a private school. Here, you can relax without leaving the town. It is the at the center of the Hotel and is connected to the restaurant and bar. 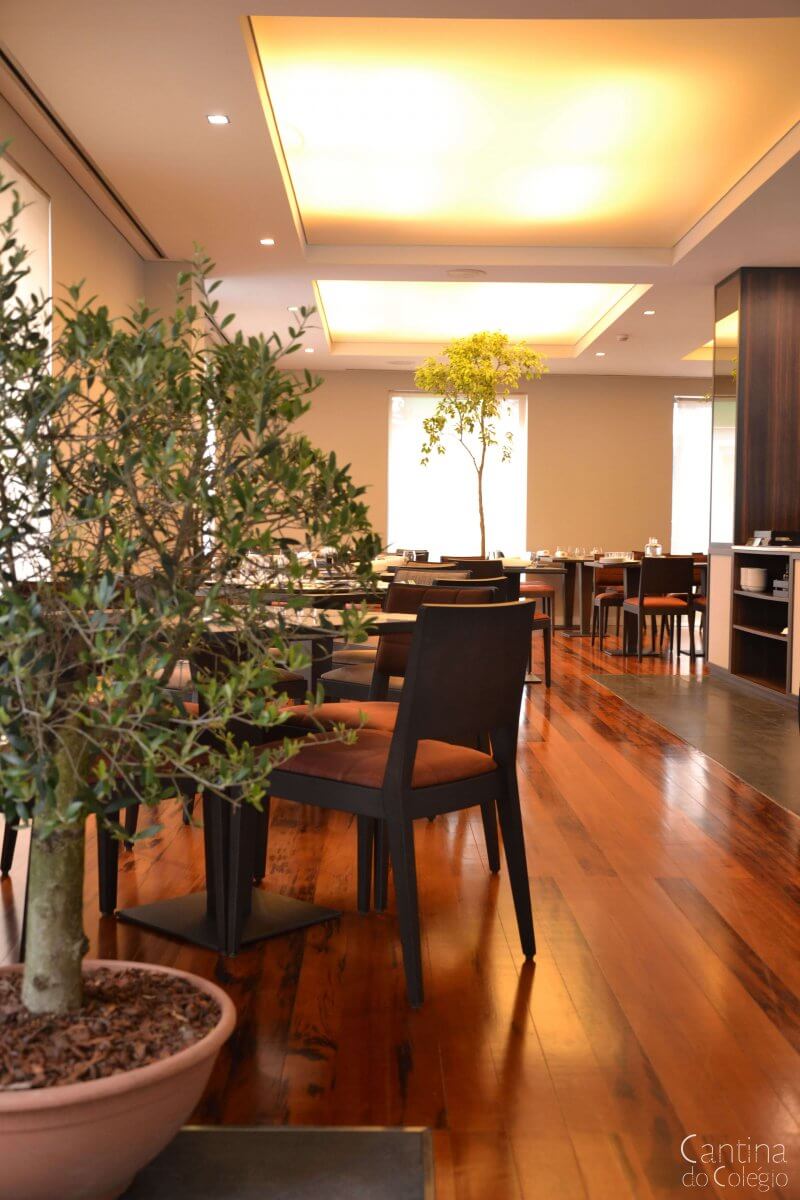 A Colmeia is a restaurant with signature cuisine that offers you an experience that you won't want to loose. It was the former address of the prestigious A Colmeia restaurant and reopened in 2018 with new gastronomical creations, a diverse menu and a restless team.

More than a century of history

That’s how Estácio da Veiga described São Miguel island when he was passing by, in 1864. The Azores were living times of great changes in society, because of the wealthy economy, with its base on the exportation of orange to England. José Rego Pontes found his homeland full of optimism when he returned from Brazil.

To keep up with all this new development, he decided to make a house worthy of his new fortune and of the new high society of São Miguel. That’s how this building, where Hotel do Colégio is now, was born.

You can still see some architectonical features from the 19th century, such as some works in local basalt and the central turret, that was originally used to watch the ships that arrived at Ponta Delgada to load oranges.

A few years later, the original owner gave up the house to the family of Colonel Nicolau Maria Raposo do Amaral. A few striking figures were here, amongst them the Portuguese ex-president, Marshal Gomes da Costa and the German consul, in the 20th century. On that same century, the lower floors were adapted to accommodate the “Colmeia” private school, founded by Margarida Cymbron Borges de Sousa.

A lot of generations of Azoreans filled its classrooms, amongst them Fernando Neves, the current owner of the Hotel, who treats it with the same care that one would treat its own house. The upper floors keep the music that, for many years, was played in its rooms, when the Regional Conservatory of Music was founded. That’s why the Hotel has two wings, the “Colégio” (School) Wing and the “Conservatório” (Conservatory) Wing, each with a unique personality, made from the memories that still inhabit its corridors